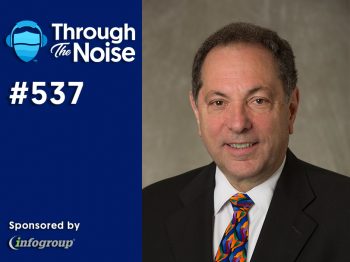 Tom Costabile, ASME’s Executive Director / CEO, is a Mechanical Engineer by training who began his career in the nuclear power industry before moving on to numerous leadership roles in the music distribution industry. Since joining ASME in May of 2018, Tom has made re-engagement with ASME’s students, sections and volunteers a cornerstone of his tenure.

Founded in 1880 as the American Society of Mechanical Engineers, ASME is a not-for-profit professional organization that enables collaboration, knowledge sharing and skill development across all engineering disciplines, while promoting the vital role of the engineer in society.

← TTN #536 How does the Catholic Climate Covenant undertake sustainability projects? With Dan Misleh TTN #538 How are Key Advocacy and Beekeeper Group working during lockdown? With David Lusk & Matthew Zablud →