Richard G. Thissen & Jessica Klement of NARFE on Protecting the Benefits of the Federal Workforce

Richard G. Thissen & Jessica Klement of NARFE on Protecting the Benefits of the Federal Workforce 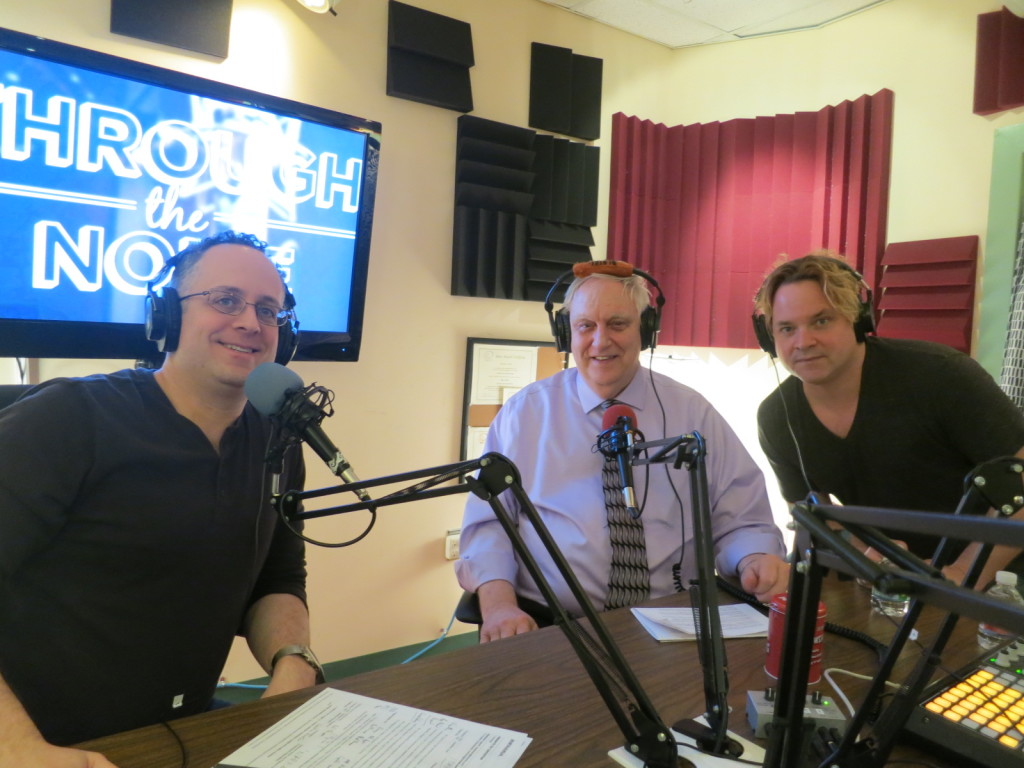 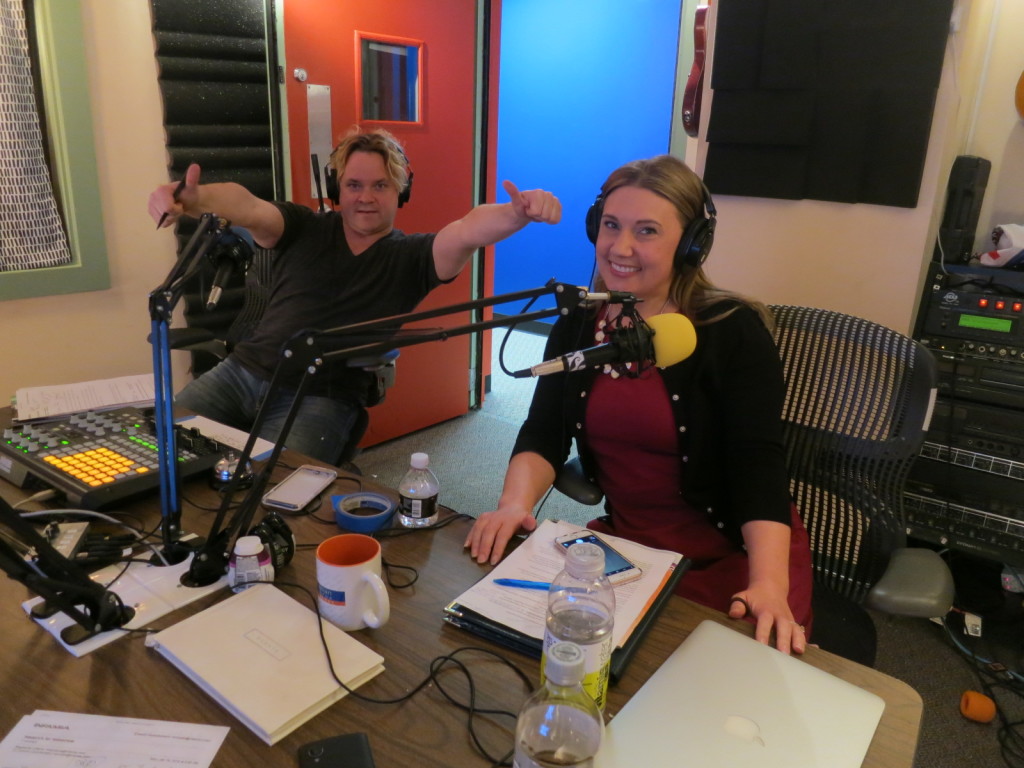 Today we sit down with Richard G. Thissen & Jessica Klement who represent 225,000 members of the National Active and Retired Federal Employees Association. The majority of the federal workforce is spread out all over the country although many people have the wrong impression that people who work for the government only live in Washington, DC. Ms. Klement is part of the lobbying faction to ensure that Congress does cut into the benefits of retired members, amongst other issues concerning the millions of Americans that fit under the heading of retired federal workers. Though their membership is quite a bit larger than many nonprofits we have on Through the Noise, they are striving to go bigger and are aiming to have Congress fear their NARFE voting record the way they fear their NRA record. Is this a target for your organization? Listen up for tips.

“Richard G. Thissen is the National President of the National Active and Retired Federal Employees Association (NARFE), one of the largest federal employee and retiree organizations dedicated to protecting the earned rights and benefits of America’s active and retired federal workers. Dick spent 27 years in federal service as a civilian employed by the Department of the Army before taking on various roles within NARFE and ultimately being elected as National President of NARFE in 2014.

Jessica Klement is the legislative director of the National Active and Retired Federal Employees Association (NARFE) and is responsible for carrying out the legislative and political strategies of the organization, as well as taking NARFE members’ concerns to Congress as the association’s chief lobbyist. Jessica’s policy analysis on federal employee and retiree issues has been featured in The Washington Post, NPR, USA Today and the Associated Press and she is a regular guest on Federal News Radio.”

The National Active and Retired Federal Employees Association is a nonprofit membership organization dedicated to protecting and enhancing the earned pay, retirement and health care benefits of federal employees, retirees and their survivors.

← Jonathan Zuck of the ACT | The App Association, Development, and Silicons Valley and Alley Brian Lagana of the American Trucking Associations on the Challenges Uniting a Changing Industry Across the Country →