Jonathan Zuck of the ACT | The App Association, Development, and Silicons Valley and Alley

Jonathan Zuck of the ACT | The App Association, Development, and Silicons Valley and Alley 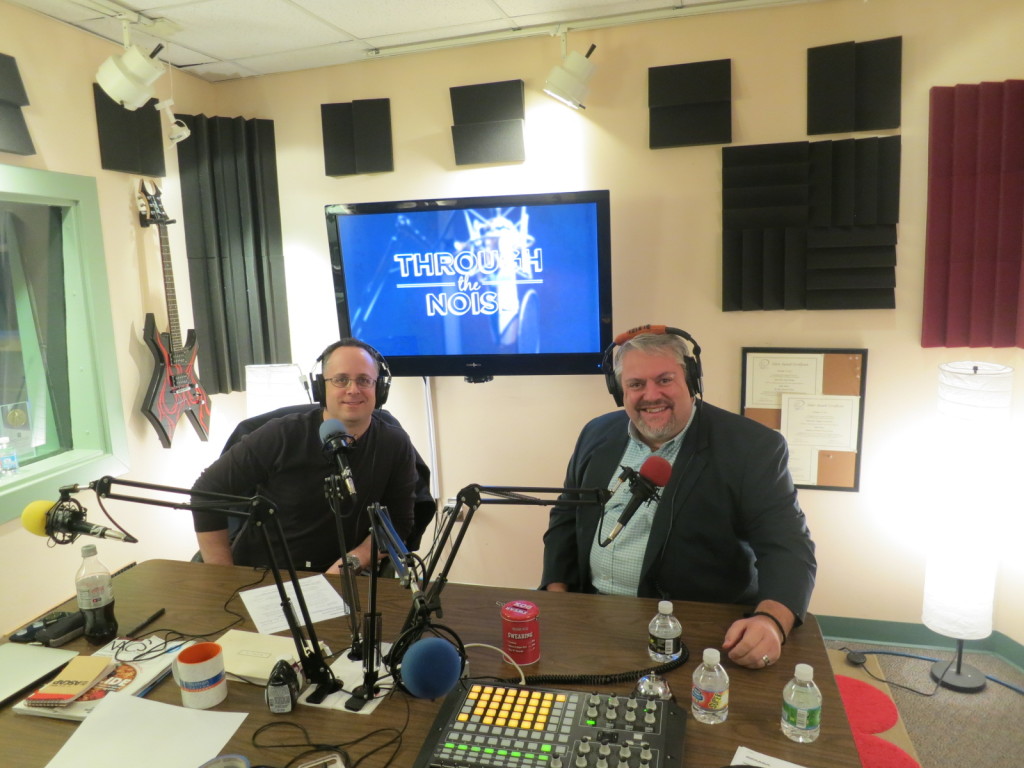 Today’s guest, Jonathan Zuck, is President of the App Association, a trade organization representing the interests of 5,000 companies working in the mobile economy. While the word “app” replaced the word application in the popular lexicon less a decade ago, it’s been in circulation in the tech world since the 80s and represents more than just the “apps” on smartphones. Jonathan Zuck has been active in the field for decades and worked on the programmer side prior to joining the Association. Join us for a conversation about a robust and growing industry.

A former software developer and teacher of international renown, Jonathan Zuck is currently the President of ACT |The App Association where he advocates for an environment that inspires and rewards innovation. Jonathan is also an award winning photographer and filmmaker whose work has been shown around the world.

ACT | The App Association represents more than 5,000 app companies and information technology firms in the mobile economy. In addition to its advocacy around the world, ACT provides resources to help its members leverage their intellectual assets to raise capital, create jobs, and continue innovating.

← Courtney B. Spaeth of Growth on Business Development for Nonprofits Richard G. Thissen & Jessica Klement of NARFE on Protecting the Benefits of the Federal Workforce →