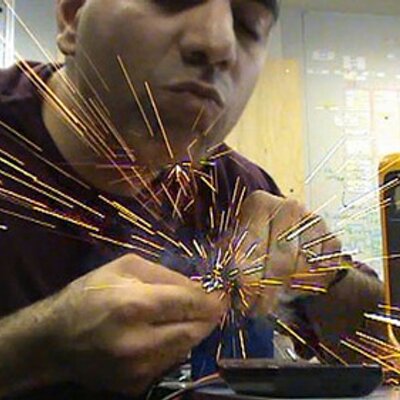 Today’s episode is a little different. We’re joined by Mehdi Sadaghdar, star of the popular YouTube series, ElectroBOOM. Videos on ElectroBOOM receive hundreds of thousands, if not millions of views, and the success of the series could be a lesson in communication for nonprofits and other organization. ElectroBOOM is valuable and popular, not just for the fascinating and funny way that Mehdi Sadaghdar demonstrates the principles of electrical engineering, but also because of his personality and willingness to show and laugh through failure. Is YouTube a medium that could advance your mission and attract more supporters?

Mehdi is an Iranian Canadian Engineer at day, and a youtuber at night. But he was not born in Canada!

Electroboom is dedicated to entertain and somewhat educate at the same time.

← Todd Peterson of 501cTech on Why Security Matters for Nonprofits Danielle Baron of ABET on Branding, Partnerships, and Social Media →