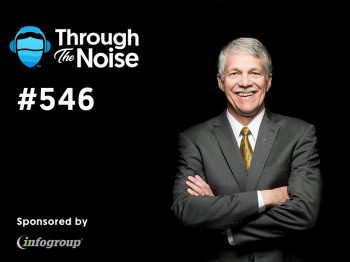 Tom Kiernan began as CEO of the American Wind Energy Association in 2013 after serving for 15 years as the President of the National Parks Conservation Association. Tom is a native of Arlington, VA, has an undergraduate degree from Dartmouth College in Environmental Computer Modeling, and an MBA from Stanford’s Graduate School of Business.

AWEA is the national trade association for the U.S. wind industry, the largest source of renewable energy in the country, representing 1,000 member companies, 120,000 jobs in the U.S. economy, and a nationwide workforce located across all 50 states.