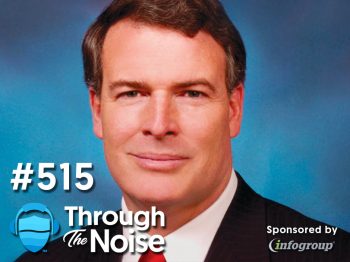 Pete Bunce is President and CEO of the General Aviation Manufacturers Association. Pete has lead the association work to advance GA safety and policy work in Europe and the United States since April 2005 when he joined GAMA from the US Air Force where his last assignment was as the Director of the Air Force Congressional Budget and Appropriations Liaison.