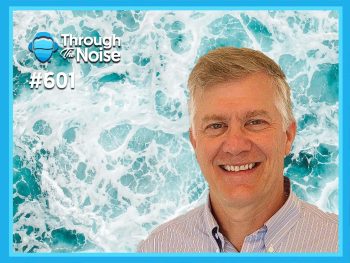 C-Power has groundbreaking technologies that can harness the immense power of ocean waves and accelerate decarbonization at sea and on land. Its kilowatt-scale products change the ocean from a power desert into a power- and data-enriched environment, reducing operational costs, carbon, and complexity for offshore, island, and coastal applications.

Reenst Lesemann is CEO of C-Power with 30 years of operational, executive and financial experience to the role. Reenst holds a bachelor’s degree from the University of North Carolina and an MBA from the University of Virginia Darden School of Business. C-Power’s megawatt-scale products power the next wave of zero-carbon energy for terrestrial electric grids and remote minigrids.

← #600 What is ESG and what does Tesla have to do with it? – with Jason Howell #602 Everything you Need to Know About the Solar Industry – with Scott Nguyen from Bodhi Solar →