#584 The Science of Flavor – with Jason Cohen from Gastrograph AI

#584 The Science of Flavor – with Jason Cohen from Gastrograph AI 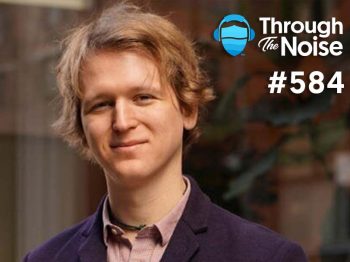 Before starting Analytical Flavor Systems, Jason was the Founder and Executive Director of The Tea Institute at Penn State, which oversees 20+ researchers in 5 fields of study in traditional Chinese, Japanese, and Korean Tea. Jason did his research in sensory science, machine learning, and artificial intelligence – eventually developing the Gastrograph system after 3 1/2 years of research.