#501 Chris Swonger, President & CEO of the Distilled Spirits Council of the United States

#501 Chris Swonger, President & CEO of the Distilled Spirits Council of the United States 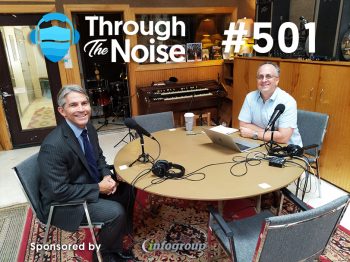 Chris Swonger is the President and CEO of Distilled Spirits Council and Responsibility.Org. Swonger most recently served as senior vice president for global government relations at Smiths Group, a diversified global technology company with interests in homeland security, defense, aerospace, energy & environment, and medical devices, among others. Previously, he spent 15 years in the spirits industry, during which he led government affairs for Beam and Allied Domecq, two spirits industry giants.

Distilled Spirits Council of the United States is the leading voice for distilled spirits in the U.S. market and serves as the industry’s advocate in state capitals, the nation’s capital and foreign capitals around the globe.
Responsibility.org (Foundation for Advancing Alcohol Responsibility) is a national not-for-profit , funded by distillers, that leads the fight to eliminate drunk driving and work with others to end all impaired driving, eliminate underage drinking, and empowers adults to make a lifetime of responsible alcohol choices as part of a balanced lifestyle.

← #500 TTN Insights: The Cost and Value of New Systems #502 Stefano Bertuzzi, CEO of the American Society For Microbiology →