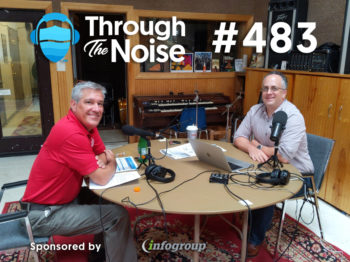 The Beer Institute is a national trade association for the American brewing industry, representing both large and small brewers, as well as importers and industry suppliers.