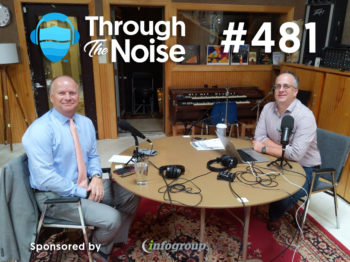 Bobby Franklin is the President & CEO of the National Venture Capital Association (NVCA), the venture community’s preeminent trade association, having taken the helm of NVCA in September of 2013 after nearly a decade at CTIA – The Wireless Association, where he first served as head lobbyist and then Executive Vice President of the association. Prior to joining CTIA, Bobby worked for wireless provider Alltel Corporation as both their lobbyist and then head of their Washington office, and he originally got his start in Washington working in the U.S. Senate for Senator David Pryor of Arkansas.

As the voice of the U.S. venture capital and startup community, the National Venture Capital Association (NVCA) advocates for public policy that supports the American entrepreneurial ecosystem and serves as the leading resource for venture capital data, practical education, peer-led initiatives, and networking.