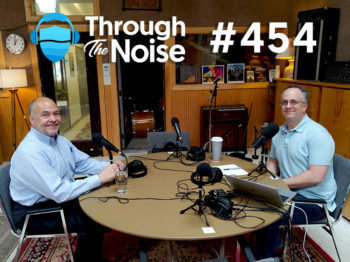 Peter J. Pantuso is President and CEO of the American Bus Association (ABA). As CEO he is responsible for the Association’s day-to-day operations, in addition to his role at ABA, he also serves as President of the National Bus Traffic Association and of the ABA Foundation.

Founded in 1926, ABA is the oldest, largest and most respected voice in the industry in the motorcoach, travel and tour industry.