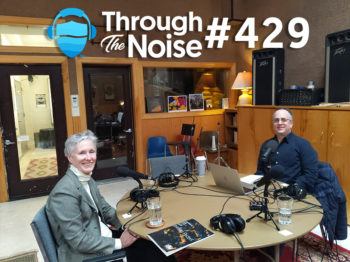 Sue Kelly has been president and CEO of the American Public Power Association since April 2014. Prior to becoming president and CEO, Kelly was the Association’s senior vice president, policy analysis and general counsel. In that capacity, she helped the Association and its members in energy policy formulation and with policy advocacy before the Federal Energy Regulatory Commission (FERC), federal courts, and other governmental and industry policy forums.

Kelly is a frequent speaker on energy-related topics. She has given presentations to many industry groups and has also appeared before federal and state administrative agencies, and testified before committees of the U.S. Congress and state legislatures.

Kelly was named one of Washington’s “Most Powerful Women” in the November 2015 issue of Washingtonian magazine in the “Business, Labor, and Lobbying” category and the Women’s Council on Energy and the Environment 2017 “Woman of the Year.” Additionally, she received the Energy Bar Association’s 2018 Paul E. Nordstrom Service Award.

The American Public Power Association is the voice of not-for-profit, community-owned utilities that power 2,000 towns and cities nationwide.