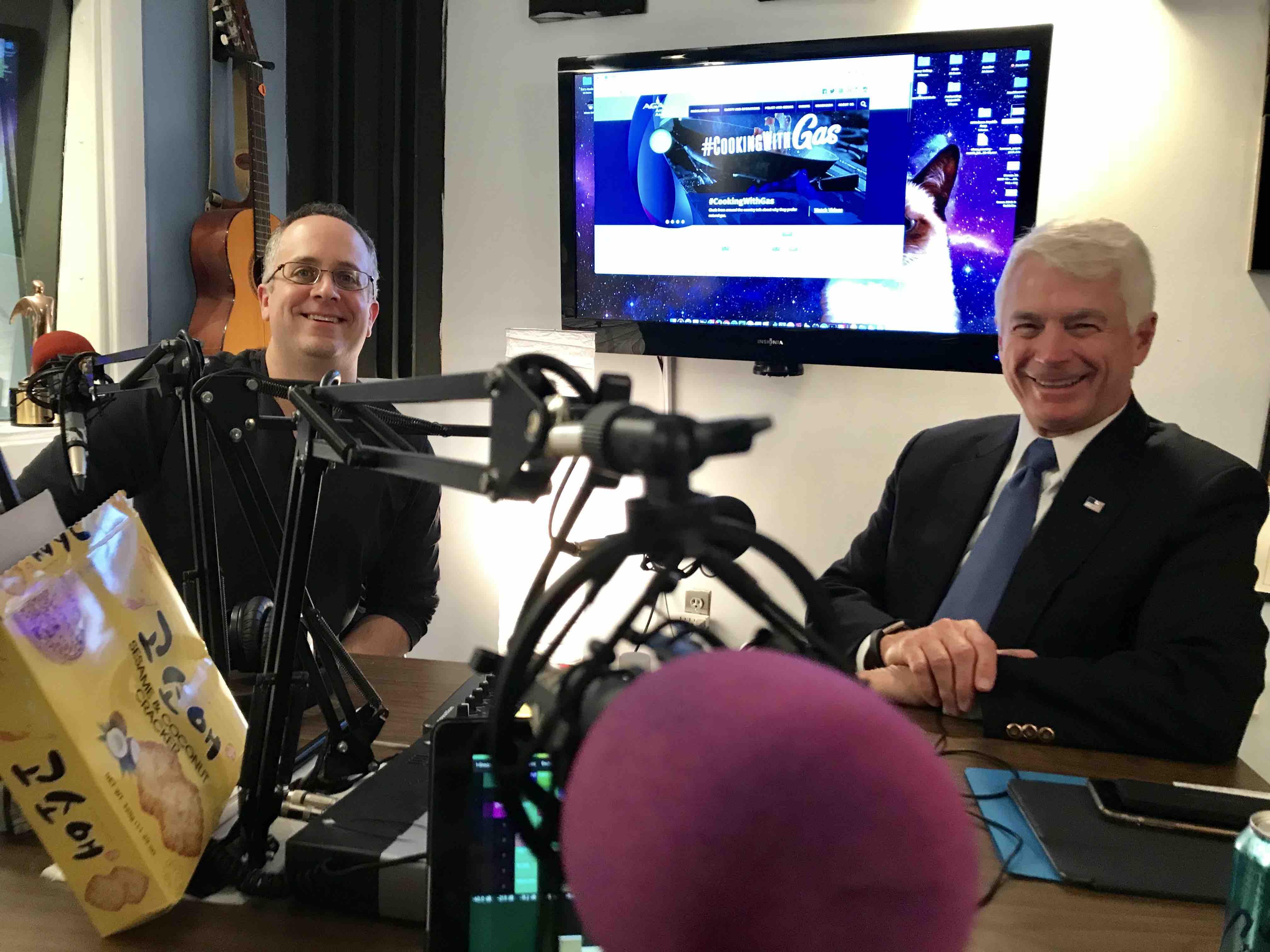 Dave McCurdy has a fascinating background. He represented his home state of Oklahoma in the House of Representatives from 1981-1995 — a time when Congress operated very differently than it does today — and held several critical leadership positions. After his tenure in Congress, he was the chief executive for a couple of other associations before accepting the role he has today — President and CEO of the American Gas Association. The AGA has been around for nearly a century and will be celebrating the 100-year mark in 2018. They represent over 200 energy companies that deliver natural gas throughout the United States. They host a number of smaller meetings and conferences each year and are governed by a board of 46 CEOs from companies around the country. Half of their staff of 85 has been at the AGA for more than 20 years. Check out this episode for insights on the natural gas industry and working in a field that is often the center of controversy.