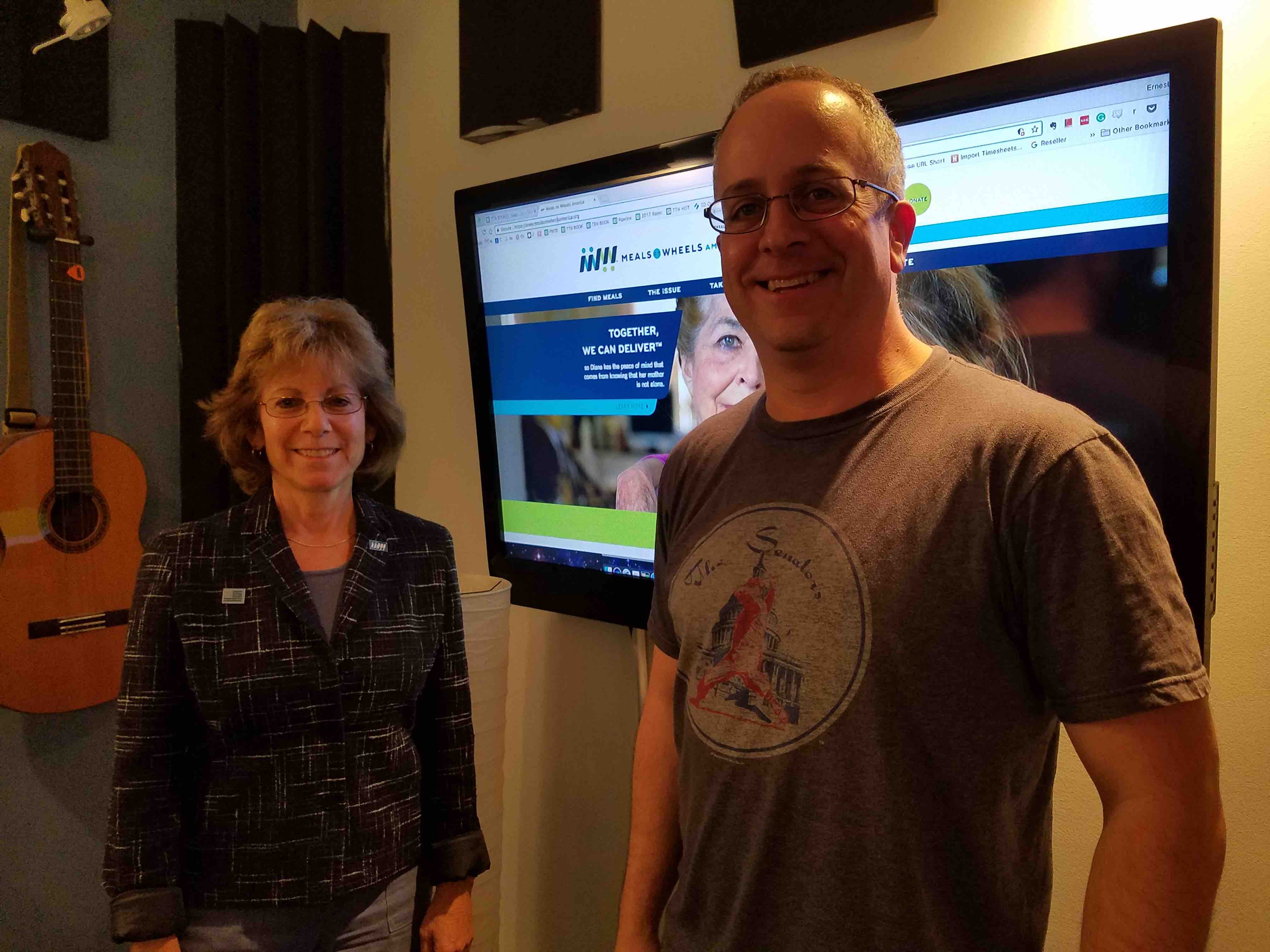 Our population is aging, our health care system is crumbling, and our transportation system often isolates people who can no longer drive. Enter Meals on Wheels. Ellie Hollander is the President and CEO of Meals on Wheels America which represents 5000 different Meals on Wheels programs across the United States. Meals on Wheels makes it possible for people to remain independent and stay in their own homes by helping those who are unable to travel to grocery stores or prepare their own meals. With a paid staff of 100,000 (!) across the country and more than 2 MILLION VOLUNTEERS, Meals on Wheels is a massive operation. Meals on Wheels America is the national organization which is heavily involved in lobbying and advocacy on the Hill and works to make sure their staff, their volunteers, and their recipients receive the support they need, no matter the political climate. To find out how they manage their longtime public-private partnerships and bipartisan support, you won’t want to miss this episode.

Meals on Wheels America is the oldest and largest national organization supporting the more than 5,000 community-based senior nutrition programs across the country that are dedicated to addressing senior hunger and isolation.

Since Ellie Hollander joined Meals on Wheels America as President and CEO in 2013, she has redefined the organization’s vision and mission, initiated a full organizational rebrand, invested in infrastructure and systems, embarked on a multi-year Ad Council Campaign and pursued ground-breaking research. Ellie has been honored by the Washington Business Journal as one of its “Women Who Mean Business,” is a 2016 Silver Stevie® Award Female Executive of the Year winner in the nonprofit/government category, and was named a Results for America ‘Moneyball for Government Nonprofit All-Star’ in 2017 for Meals on Wheels America’s commitment to evidence-based work.

← #46 How comfortable are we with privacy? #314 Karen Silberman of the American Chiropractic Association on Advocacy, Communications, and Conferences →