#303 Brian Turmail of the Associated General Contractors of America on Advocacy, Construction, and Podcasts

#303 Brian Turmail of the Associated General Contractors of America on Advocacy, Construction, and Podcasts 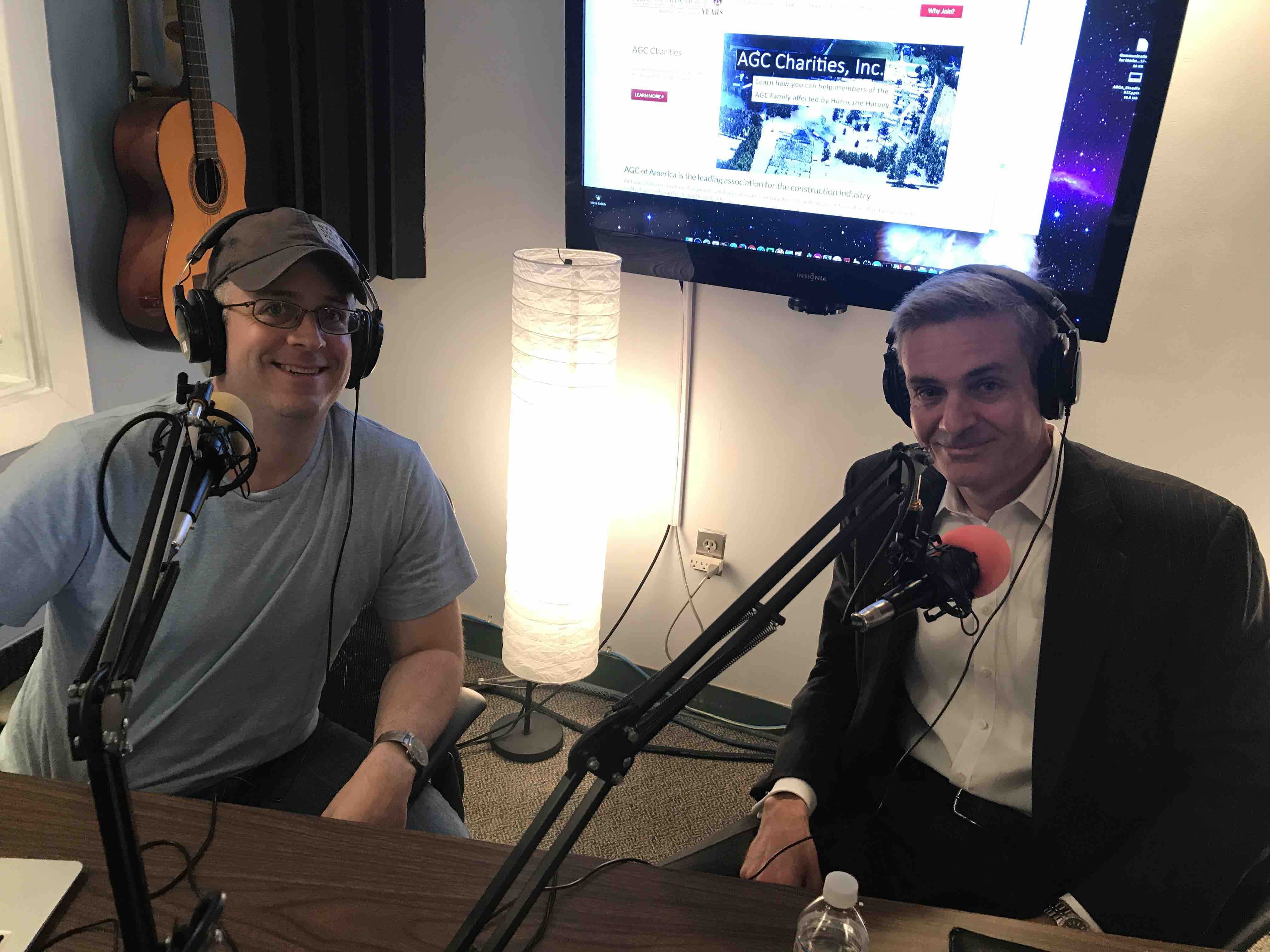 Blake returns! He’s back from his travels creating podcasts for several different industries around the country, just in time to welcome Brian Turmail from the Associated General Contractors of America. The AGC represents the people who build pretty much every structure — and the facilities that support them — with the exception of homes. He is the Senior Executive Director of Public Affairs and helps tell the stories of general contractors, bridging the gap between what they really do and what people think they do. They are working to dispel the myth that every construction site is just a bunch of inconvenient orange cones and people standing around. Like most of our guests, he is a major advocate of taking the time to call your elected officials. They have had tremendous success with this approach by mobilizing people from the 26,000 firms they represent. Don’t miss this episode… and if you’ve gleaned anything useful from our shows, we’d definitely appreciate you taking 3 minutes to write us a review on iTunes.

The Associated General Contractors of America (AGC) is the leading association for the construction industry, representing more than 26,000 firms, including over 6,500 of America’s leading general contractors, over 9,000 specialty-contracting firms, and more than 10,500 service providers, all through a nationwide network of chapters.