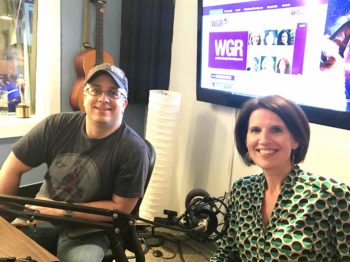 Emily Bardach is the Executive Director of Women in Government Relations and we were lucky to get her on the show today between some of the 200 events her organization coordinates every year for their 1200 members. They work to advance and empower women who work with the government and to encourage more women to become involved. Join us for this conversation as Emily, Blake, and Ernesto delve into some of the issues facing micro organizations that are experiencing growth.

Emily Bardach has managed associations for over 20 years including Women in Government Relations (WGR) which she has been involved with since 1999 and currently serves as the Executive Director. Emily is employed by Association Management Group of McLean, VA.

WGR is the premier, non-partisan professional society for those who have responsibilities and interests in the field of government relations and/or public affairs.