Helena Berger of American Association of People with Disabilities

Helena Berger of American Association of People with Disabilities 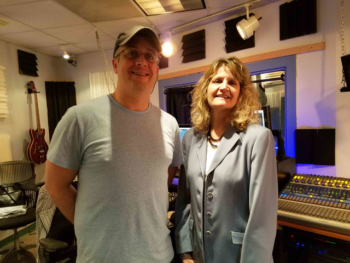 We’re happy to welcome Helena Berger of the American Association of People with Disabilities. She joins us today in her role as President and Chief Executive Officer for AAPD, but over the past (nearly) two decades, she has been held many crucial leadership positions within the organization, as well as advocating for disability rights for a quarter century. The AAPD recently acknowledged that the traditional membership plan used by most associations just wasn’t a great fit for their community and the people they wanted to reach so they scrapped it. Have you been questioning the viability of your own membership plan? If so, don’t miss this episode to find out how one organization is changing the game for their supporters.