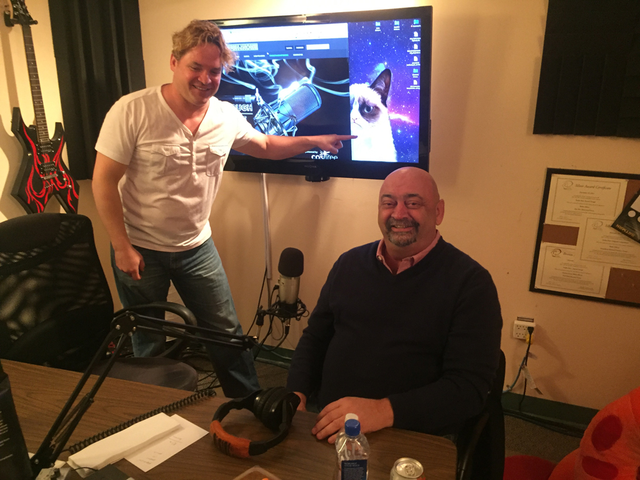 Nicholas Croce Jr. joins us today from the American Psychiatric Nurses Association where he represents 11,000 of the country’s nurses that treat patients suffering from mental illnesses. Prior to becoming Executive Director of the APNA, Nicholas Croce Jr. had a long career in a number of different fields, including the U.S. Air Force, the Post Office, and work as an x-ray technician before delving into the association world. The work of psychiatric nurses is often misunderstood and they are seen as “the nurses that sit around and play cards with patients,” but with 60 million Americans suffering from mental illnesses that cannot be seen or observed quite as easily as a broken leg or bronchitis, these nurses use a variety of techniques of observation to gain a handle on what is bothering the patient — including patiently playing cards. We discuss the importance of patient-first language such as a “person with alcoholism” rather than an alcoholic, or a “a person suffering from schizophrenia” rather than a schizophrenic, acknowledging that the person is more than a major illness or problem.

← Peter Guttmacher of the District of Learning on Experiential Learning and the Whole Student Delshan Baker of Thread on the New Social Fabric, Networks, and Showing Up →