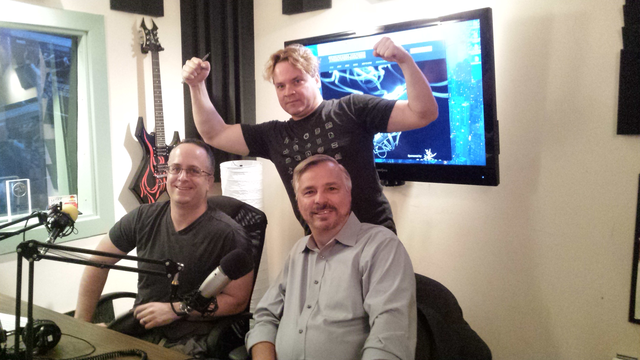 There are few things today’s guest Mike Harden hasn’t done prior to becoming a coach to other executives. After a career in business spanning four decades, he has settled into the comfortable role of helping others become better at their own jobs. He says that the most successful people — and coaching clients — are those who know that there is much left to learn and are open to listening. There are four key problems that plague companies and organizations and knowing how to identify and when and how to address them is crucial. A proactive approach is best when handling “people problems” (staff), customer, financial, and product and service problems. As a coach who has spent decades as a C-level executive, Mr. Harden has experience in the hiring and firing realm and has some useful advise for anyone losing sleep at night over the possibility of having to fire someone.

Mike Harden is the Founder and CEO of Clarity Group. Mike is an Executive Coach, specializing in CEOs and C-level executives. With over 13,000 hours of coaching experience and over 42 years of executive experience, Mike is able to help leaders move their organizations to the next level and deliver their own “A” game.

← Nancy Belmont of Vessence on Finding Your Values and Passion and Living Them Mike Subelsky of STAQ on Why Leaders Should Give Credit, Take Blame & Other Smart Management Strategies →