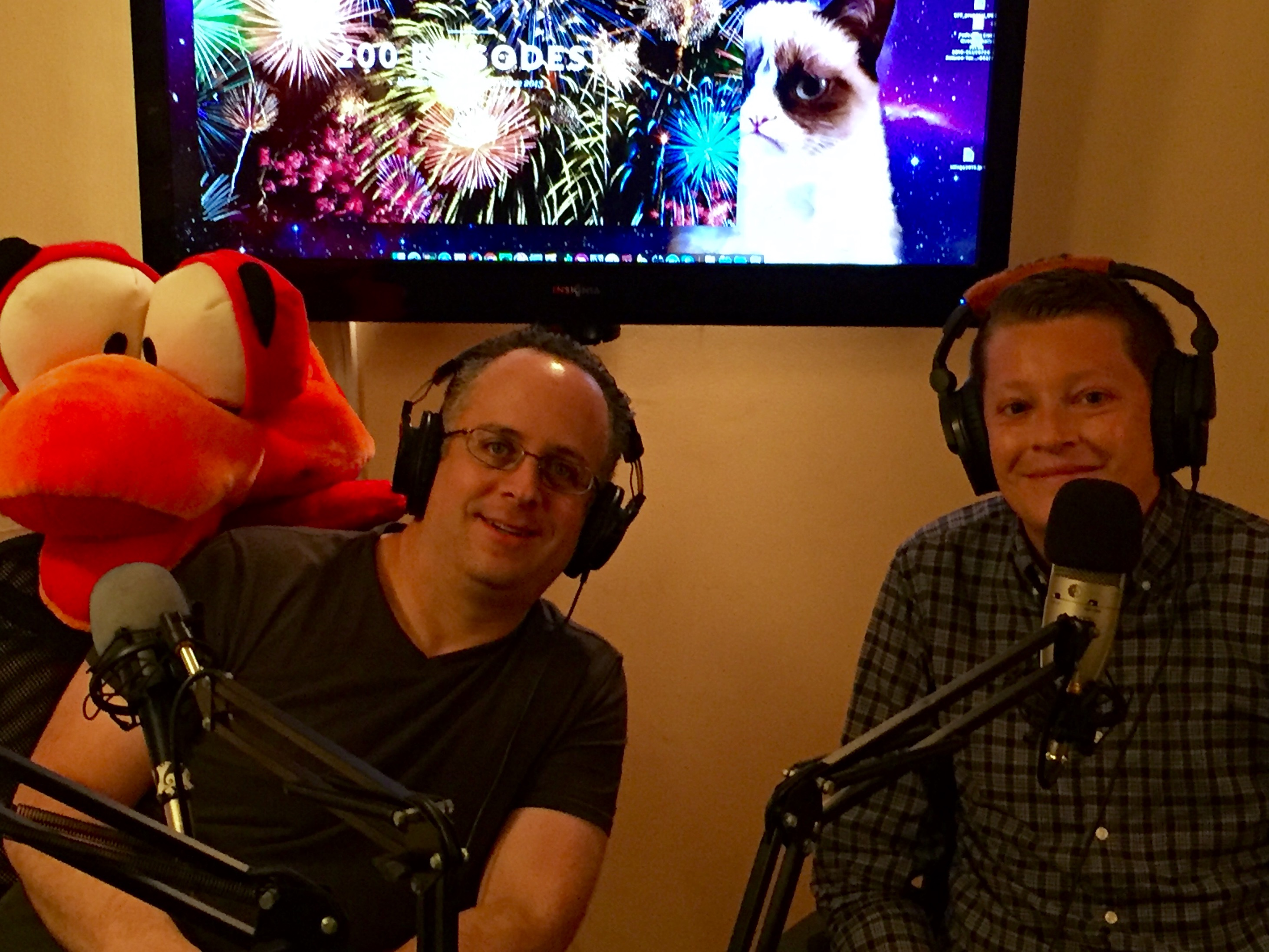 Today we return to our exploration of the international development world with our guest Peter Saling of Winrock International. Winrock International was founded by Winthrop Rockefeller to “empower the disadvantaged, increase economic opportunity and sustain natural resources across the globe” using several different approaches. Mr. Saling takes a break from his role in sustainable agriculture to share some of the projects he manages around the globe which both help individuals as well as the larger economy of countries where Winrock works. Cognizant that development is most effective when done with local populations, we learn more about their collaborative efforts as well as a new strategy they will be unveiling soon.

Peter Saling is a Program Manager for Winrock International. He is an international development professional with experience in designing and managing financial sector, economic development, and agriculture programs in 15+ countries. Winrock International is a nonprofit organization that works with people in the United States and around the world to empower the disadvantaged, increase economic opportunity, and sustain natural resources.