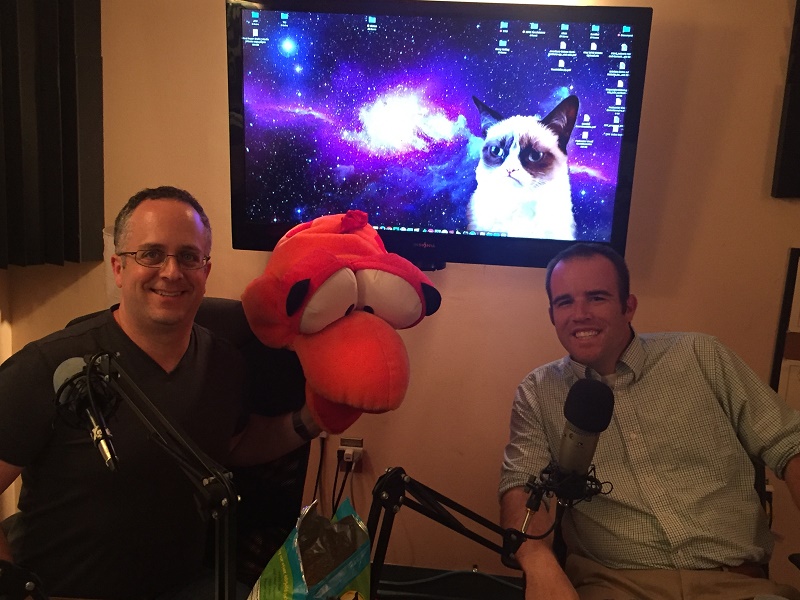 Listeners of the show may recall that Blake has recently become a(n unlikely) vegan and a more frequent consumer of some items eschewed many — like the soybean — fundamental ingredient of the often misunderstood tofu. So today we chat with Patrick Delaney of the American Soybean Association who helps dispel some myths about soybeans. Have you ever wondered about the “man boob” rumor — that soybeans are packed with estrogen and will make men less masculine? We’ll address that issue before we dive into some of the other facets of the ASA which is a policy organization, like many associations we have on the show, and they face many of the same problems such as how to get your story heard “through the noise” (can you hear Blake ringing the bell and shouting “ding ding ding!”?). The ASA has 25,000 members in 30 states and has had a fascinating approach to holding their annual conference. Don’t miss this episode to learn about the collaborations they’re building to strengthen farmers across the board (and country).

Patrick Delaney is the director of policy communication for the American Soybean Association, where he directs the association’s public messaging on a variety of federal policy issues impacting soybean farmers. Prior to his time with ASA, Patrick managed communication for the United Fresh Produce Association and has experience in the radio, print, sports, and agency public relations industries.

The American Soybean Association represents all U.S. soybean farmers on domestic and international issues of importance to the soybean industry. ASA’s advocacy efforts are made possible through voluntary farmer membership by farmers in 30 states where soybeans are grown.