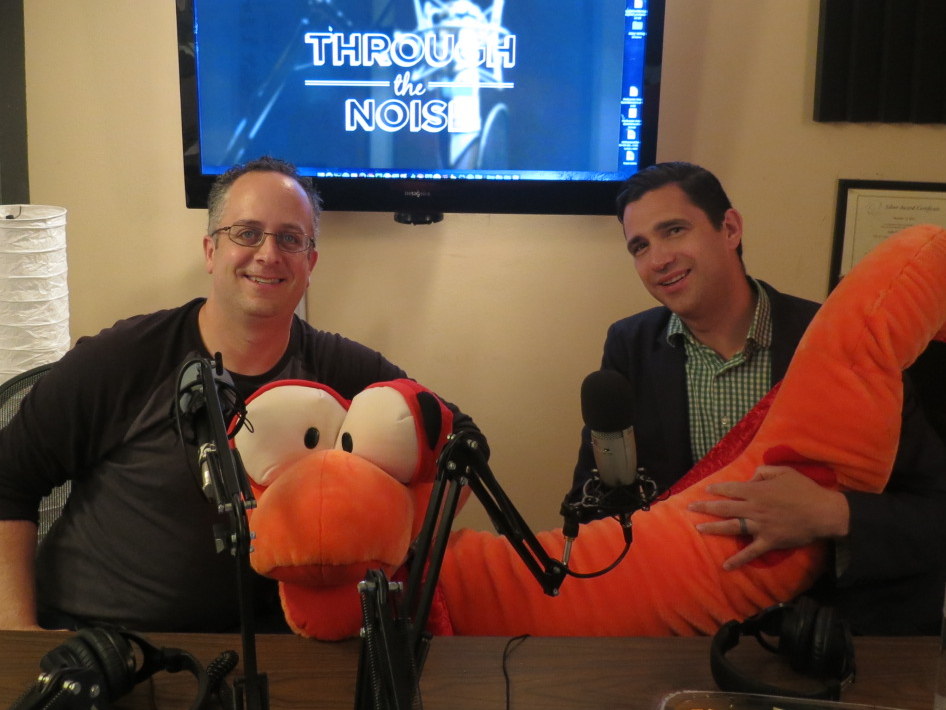 Charlie Meisch joined the Federal Communications Commission just over a year ago as Senior Advisor to the Incentive Auction Task Force. He describes the FCC as the “stewards of the public’s airwaves” and as such are responsible for the ways that people communicate wirelessly. In 2002 the Commission identified the need to make more space for broadband and while a solution was found and authorized by Congress in 2010, the Auctions just started this year. The Task Force developed an innovative approach to the ever-increasing problem of limited bandwidth for our data-hungry lives and earlier this year implemented the Incentive Auction — a way of freeing up extra space on the broadcast spectrum to embrace new and evolving technologies. Mr. Meisch describes his role as “Explainer in Chief” and a lot of his role involves speaking to journalists, small groups, and podcasts like Through the Noise to clarify the what these auctions may mean for the American consumer — and how they can assist and influence similar agencies in Latin America and Europe. Join us today to learn more about this crucial way we communicate and get a behind the scenes look at many of the facets of technology we take for granted.

Charlie Meisch is a policy communications professional with 20 years’ experience serving the public, private, and non-profit sectors. Long fascinated by our legal institutions’ flexibility to adapt to new knowledge, Charlie specializes in science and technology policy. His expertise lies in taking a deep dive into the substance of issues and emerging with plain language that is accessible to lawmakers, the press, and the public – without sacrificing the key details.

The Federal Communications Commission regulates interstate and international communications by radio, television, wire, satellite, and cable in all 50 states, the District of Columbia and U.S. territories. An independent U.S. government agency overseen by Congress, the commission is the United States’ primary authority for communications laws, regulation and technological innovation.

← Natalia Pane of Child Trends on Big Data, Research, Funding, and Being a Great Employer for Women Karen Cunningham of the Capitol Hill Group Ministry on Ending Homelessness in Washington, DC Through Empowerment →