Congressman Don Beyer of Virginia on Climate Change, Engagement, and Why Would Anyone Run for Office

Congressman Don Beyer of Virginia on Climate Change, Engagement, and Why Would Anyone Run for Office

Through the Noise #192
Congressman Don Beyer // Congressman // House of Representatives 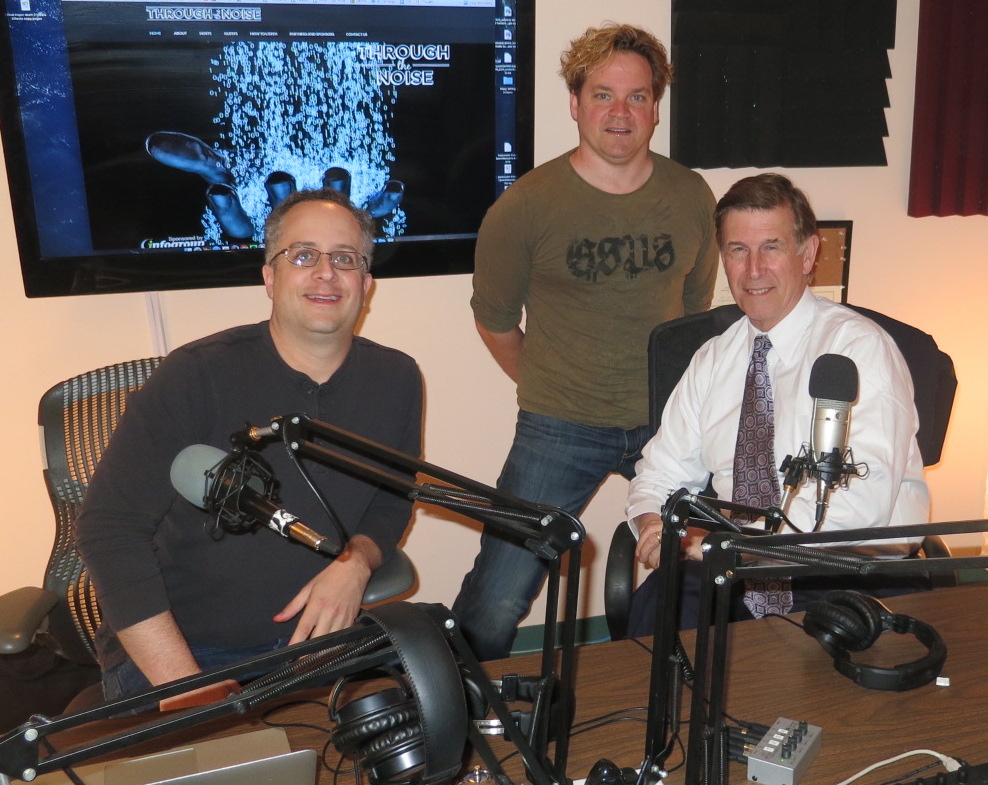 Today we’re excited to welcome Congressman Don Beyer of Virginia’s 8th District to Through the Noise to discuss civil engagement and participation and the best ways to effect change. Congressman Beyer represents one of the smallest districts in the country by area but one of the most dense in population. Congressman Beyer explains his motivations for the daunting task of running for office and the desire to make a positive difference in the world and to leave the world a better place is a major driver for him as he ages. He is deeply concerned with climate change and works devotedly to be a voice of reason and factual information when so many are spreading misinformation and doubt. Don’t miss our first ever episode with a U.S. Congressman!

Congressman Don Beyer is serving his first term as the U.S. Representative from Virginia’s 8th District, representing Arlington, Alexandria, Falls Church, and parts of Fairfax County. He serves on the Joint Economic Committee, the House Committee on Natural Resources, is Ranking Member on the Oversight Subcommittee to the Committee on Science, Space, and Technology and a member of the New Democrat Coalition. He was the Lieutenant Governor of Virginia from 1990 to 1998, and was Ambassador to Switzerland and Liechtenstein under President Obama. Creating the new American economy, fighting climate change, ensuring women’s economic empowerment.

← Jimena Ryan of Raffa, PC on B Corps, Socially Responsible Investing, and Career Transitions Rebecca Ballard of Maven Women on the “True Cost” of Clothing and What IS a Social Entrepreneur? →