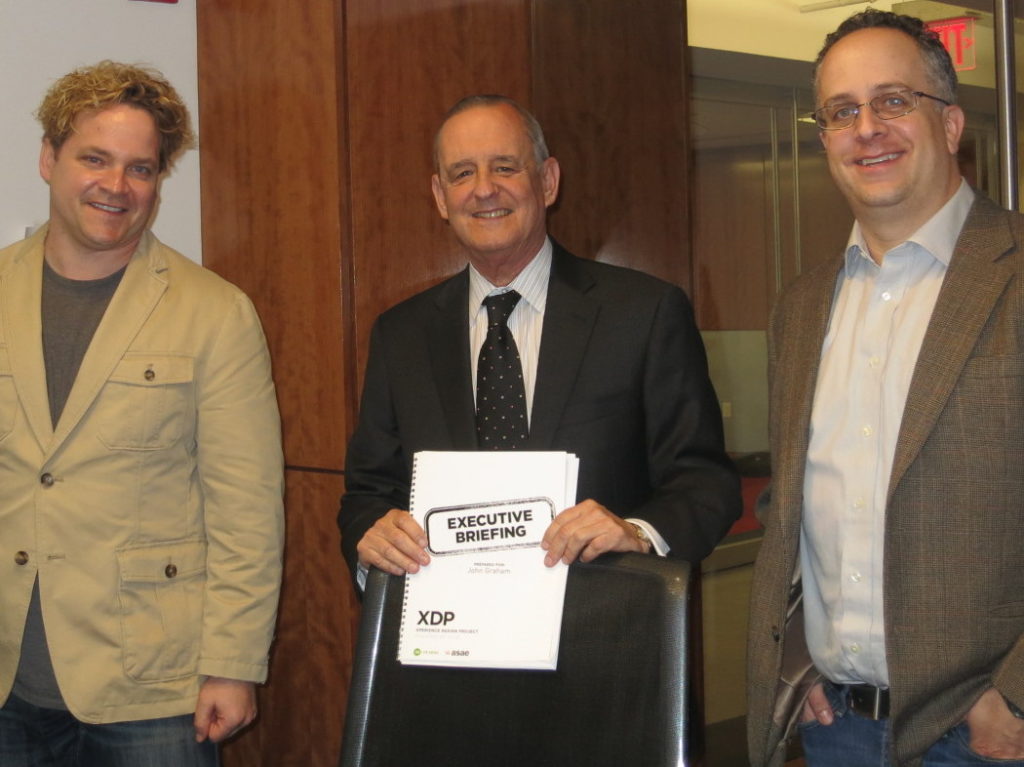 Friend of the show John Graham is our guest today as we report from the offices of the American Society of Association Executives. He last joined us to talk about his role as President and CEO and the work of ASAE on Episode 74 and today’s episode is just as illuminating as the first. Other associations work to advance the goals of their mission while ASAE’s work serves the executives of those organizations helping make them more effective. We learn about their “NPD” or New Product Development structure of creating business plans for nonprofit offerings as well as their exciting new conference, the Experience Design Project which connects leadership across the spectrum of meeting and conference planning. You won’t want to miss this or our thrilling new segment WAG — the Word Association Game.

ASAE is a membership organization of more than 21,000 association executives and industry partners representing 9,300 organizations. Its members manage leading trade associations, individual membership societies and voluntary organizations across the United States and in nearly 50 countries around the world.

← Mickey Panayiotakis of Infamia on Websites for Nonprofits, the Causes of Hacking, and Understanding SEO Matthew D’Uva of the International Assocation for the Study of Pain on Pain Research in 90 Countries, Marijuana, and Pain Tolerance and Interpretation →