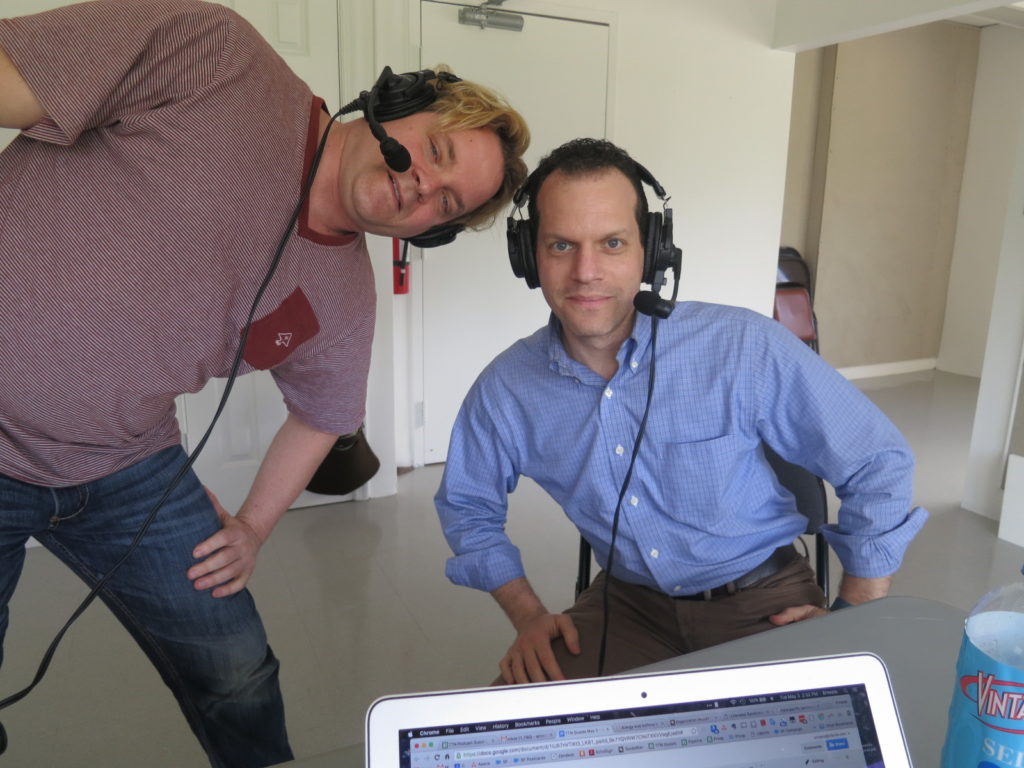 Evan Glass, Executive Director of Gandhi Brigade Youth Media joins us to talk about the after school programs in media development his organization offers for middle and high school students in Silver Spring, Maryland. Founded in 2005 as a way for youth voices to be heard during the early days of the Iraq War when they were mostly unheard, the Gandhi Brigade teaches students skills in graphic design, documentary film making, and other media arts. They recently produced a documentary about the juvenile justice system in Maryland that won best high school film at the DC Independent Film Festival and was nominated for a number of other awards. Don’t miss this episode — Through the Noise learns about a different type of organization than we normally have on the show and we explore Snapchat and other new media that (nearly) puts Blake over the edge!

Evan Glass first arrived in Washington, DC to attend American University and study journalism and political science. He then began a 12-year career as a CNN producer covering Congress, national politics and the 2008 presidential campaign. Evan is also a civic activist in his Silver Spring community, advocating on behalf of affordable housing and public transportation. He became executive director of Gandhi Brigade Youth Media in the fall of 2014.

← Tonya Winders of the Allergy and Asthma Network on Membership, Volunteers, and Raising Awareness Rory Kelly of Stein Mitchell on Investigations, Fraud, and Whistle-blowing →