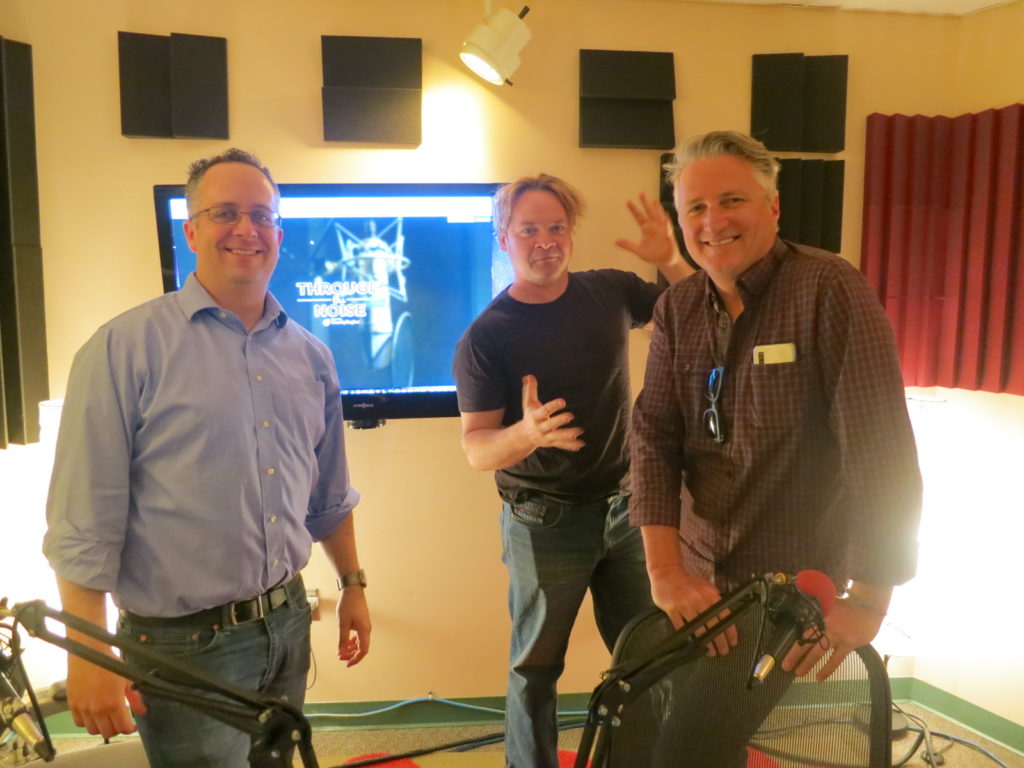 Today we sit down with Eric Schaeffer, Artistic Director of Signature Theatre in Arlington, VA. He founded the nonprofit theater in 1989 with actor Donna Migliaccio to stage smaller, more innovative, and challenging productions then available at the time in the Washington, DC area. Their productions are consistently nominated for awards and in 2009 they won a Tony award — the most prestigious award of the theater world — for best regional theater. Signature Theatre also has an educational component with two full-time staff and teaches programs in schools as well as teaching adults. Find out how Eric Schaeffer turned a dream into a one of the most respected theaters in the country.

Eric Schaeffer is the Co-founder and Artistic Director of Arlington’s Signature Theatre. Under his leadership, the Theatre was honored with the 2009 Tony Award® for Outstanding Regional Theatre in America, as well as 90 Helen Hayes Awards with an additional 368 nominations for theater excellence in Washington, DC. On Broadway, Schaeffer directed Gigi, the critically acclaimed Follies as well as the Tony Award®-winning Million Dollar Quartet, Glory Days and Putting It Together.

← John Cox of Verto Solutions on Associations, Social Media, Millennials, and Technology Graham McLaughlin of The Advisory Board on Corporate Responsibility and the Value of Giving Back →