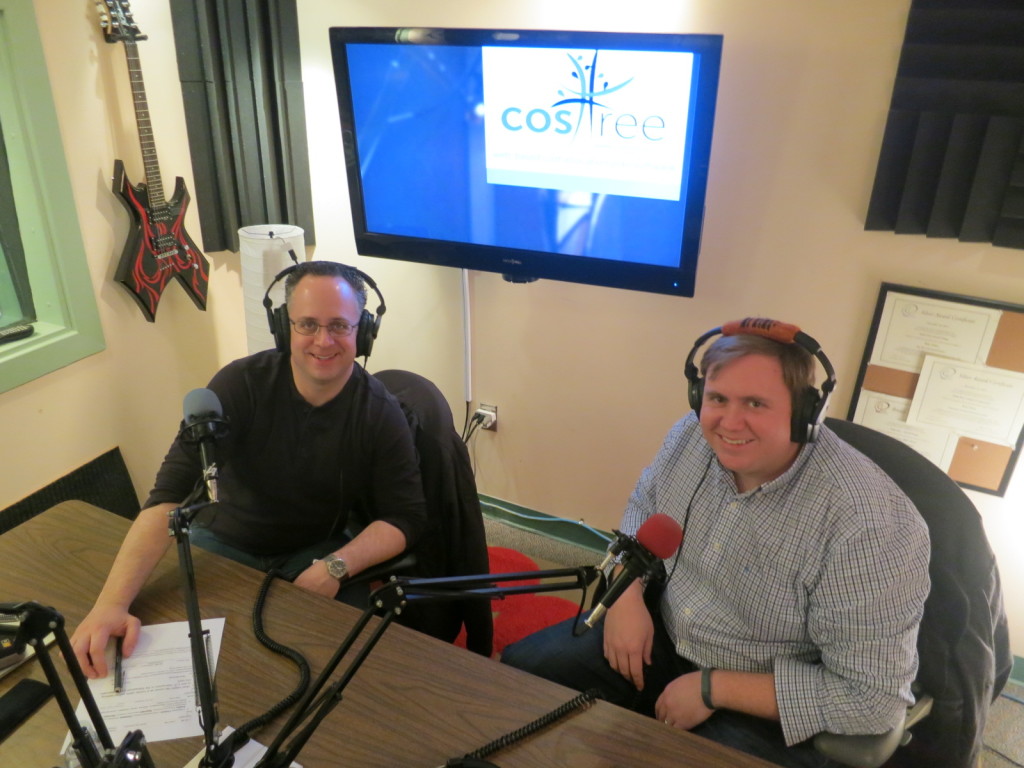 As we learn today from Andy Polk, you could be 3-D printing your own shoes in 10-15 years, but until then most Americans are dependent on imported shoes – like the 99% of all footwear worn in the United States. Andy Polk is Senior Vice President of the Footwear Distributors and Retailers of America which represents the entire footwear supply chain from designers all the way to the retailers. Working in an industry that is based almost exclusively abroad presents challenges that most organizations will never face but the FDRA is working to bring manufacturers and others in the supply chain to a baseline of standards to protect worker health and safety.

As FDRA’s Vice President, Andy Polk oversees the associations communications, marketing, reports, and events. Previously, he served as a Director of Communications and Public Affairs and Senior Advisor to a Member of Congress from 2002-2011.

Founded in 1944, the Footwear Distributors and Retailers of America (FDRA) is the oldest, largest, and most effective footwear trade association in the U.S.