Mary Hynes for Past Board Chair for Arlington County, Virginia on Change and Working Collaboratively for Success

Mary Hynes for Past Board Chair for Arlington County, Virginia on Change and Working Collaboratively for Success 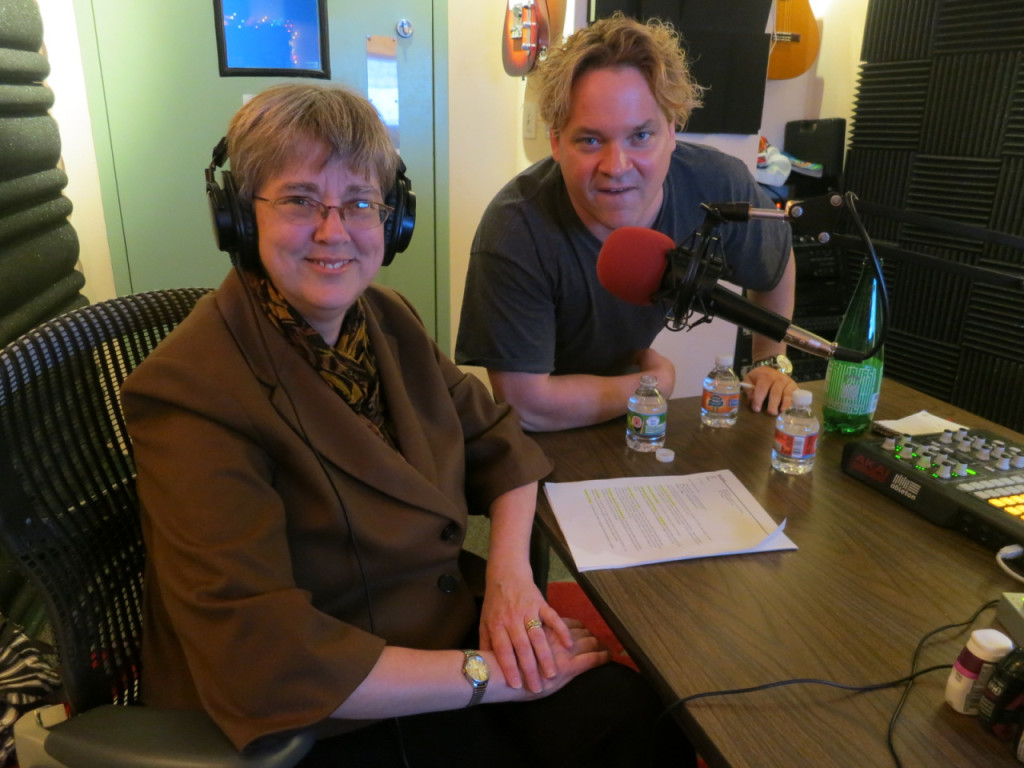 Is your website running too slowly? Are you missing upgrades from your CMS? We check in with this common issue during our Problem of the Day. Don’t leave your organization vulnerable to hacking.

Today’s guest is Mary Hynes who has been making waves and creating positive change in Arlington County during most of her 27 years there. Initially elected to the Arlington County School Board, Mary Hynes’ story is a great example of recognizing a problem, thinking “someone should do something,” realizing you are that someone and then committing fully to making the changes necessary. We catch up with her after she concludes a two-term, eight year tenure on the Arlington County Board, including time as the Board Chair. Learn some lessons in collaboration, communication, and getting things done from Mary Hynes.

Mary Hynes has been a civic activist and public servant for more than 30 years including 20 years as an elected official serving on both the Arlington County School Board and County Board. She has consistently and effectively led Arlington’s efforts to strengthen its government by enhancing civic participation, improving government management, and increasing investment in Arlington’s public physical infrastructure.

The Arlington County Board is composed of five at-large members that establish policies, and oversee governance, growth and development.