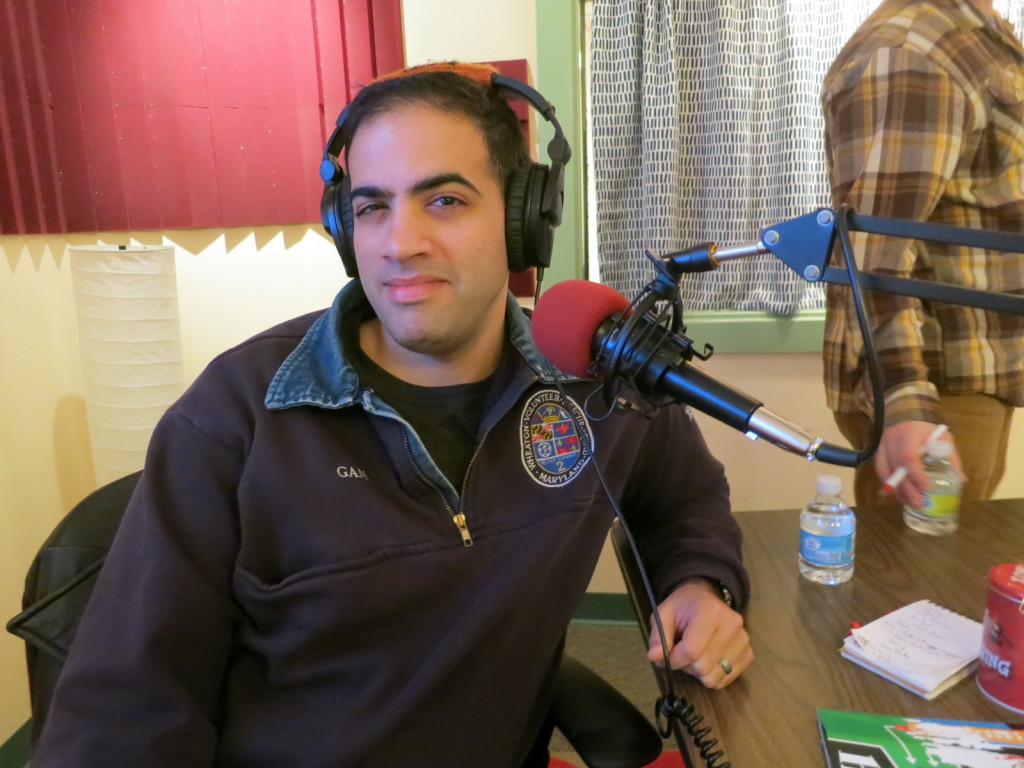 The Wheaton Volunteer Rescue Squad has a special place in host Ernesto’s heart – he volunteered there for six years. Today’s guest is his friend from that time – Gamunu Wijetunge, President of the Wheaton Volunteer Rescue Squad, who has been deeply involved in the Squad for 21 years. Despite having “volunteer” in the title, there’s a common misconception about how the Rescue Squad works – it’s not funded by taxes, major donors, or foundations – even Gamunu Wijetunge volunteers in his role as President. If you’re looking for a new way to get involved in your community, you won’t want to miss this episode.

Gamunu Wijetunge is President of the Wheaton Volunteer Rescue Squad, Inc. (WVRS) based in Montgomery County, Maryland. He has volunteered with the WVRS since 1995, where he still serves as an active paramedic and firefighter.

The WVRS is a volunteer, not-for-profit corporation whose mission is to protect the public’s health and safety by providing emergency services to any person in need who calls 9-1-1.

← Paul Pomerantz, CEO of the American Society of Anesthesiologists on Outreach and Changing Model of Care Melissa Meeker of WateReuse on Conserving, Reusing, and Making Smarter Choices with Our Water →