Debra S. Satkowiak of the Institute of Makers of Explosives on Regulation and Improvements in an Essential Industry

Debra S. Satkowiak of the Institute of Makers of Explosives on Regulation and Improvements in an Essential Industry

Debra S. Satkowiak // President // The Institute of Makers of Explosives 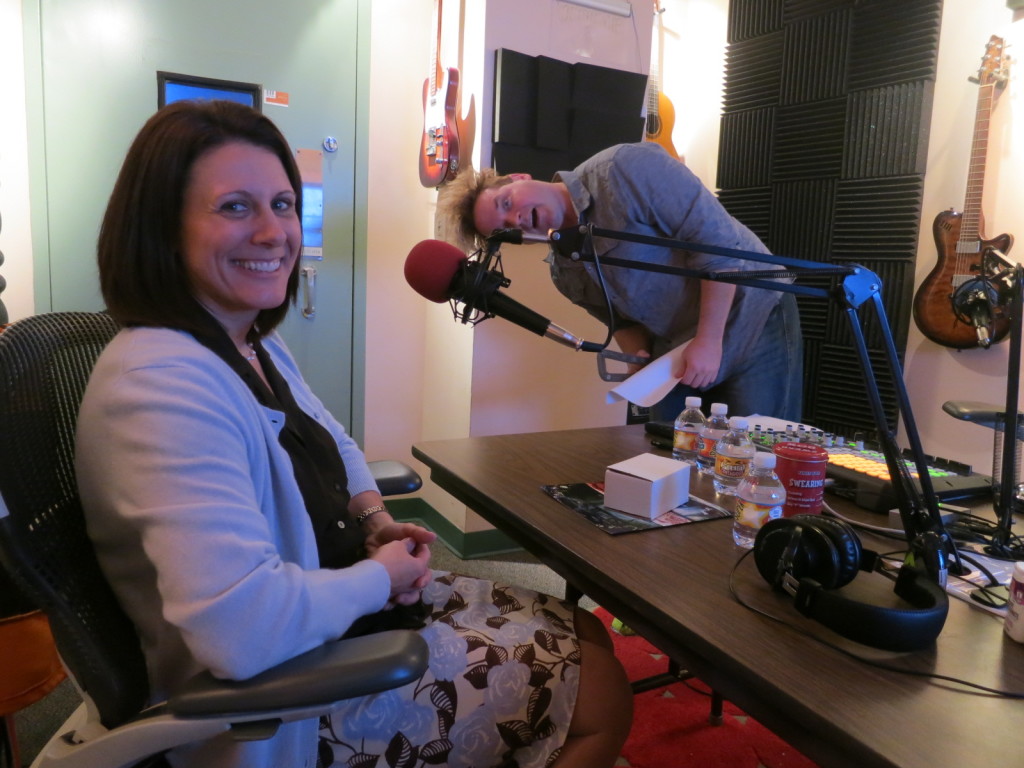 NPPD: Nonprofits get free google apps in the U.S. but the process is a bit more complicated for international nonprofits. If you need help signing up for these useful apps, contact Infamia, and they’ll give you a hand, for free.

Today we chat with Debra S. Satkowiak of The Institute of Makers of Explosives, an organization representing the commercial explosives industry, including mining, blasting, and construction. The members of IME do essential work most of us are unaware is happening but without which, our lives would be a lot more treacherous. They have been working for over a decade to ensure that explosives that are used commercially are safe for the public and that products in our every day lives are also safe. To find out more about this fascinating world, settle in for our conversation with Debra S. Satkowiak!

Debra Satkowiak became the President of IME on April 14, 2014.  Prior to her position with the IME, Deb served 23 years with the Bureau of Alcohol, Tobacco, Firearms and Explosives (ATF).  Deb began her career with ATF as an inspector in Michigan in 1991, and a decade later transferred to ATF headquarters to develop advanced explosives training.  She also served as an Area Supervisor and the Chief, Explosives Industry Programs Branch, as well as held responsibilities in ATF’s Office of Public and Governmental Affairs.  She acted as the Chief of Staff in the Office of the Director, and most recently served as the Chief, Firearms and Explosives Industry Division, responsible for developing policy, drafting regulations, and providing technical support on explosives to the Bureau, industry members, the public, and other Federal, State and local agencies.

The IME is the Safety and Security Institute of the commercial explosives industry. The Institute represents U.S. manufacturers of high explosives and other companies that distribute explosives or provide related products and services. An average of 3 million metric tons of explosives are consumed annually in the United States, of which IME member companies produce over 95 percent. They are essential to energy production, highway and building construction, and the manufacture of almost all metal and mineral products.

← Shaun Masavage, CEO and Founder of Edge Tech Labs on Product Development, Sourcing, and Design Mary Collins and Stefan Woehlke of Carpe DC Food Tours on Understanding a Place through Food and History →