Horacio Gavilán of AHAA on Marketing to the 57 Million of the U.S. Hispanic Population

Horacio Gavilán of AHAA on Marketing to the 57 Million of the U.S. Hispanic Population 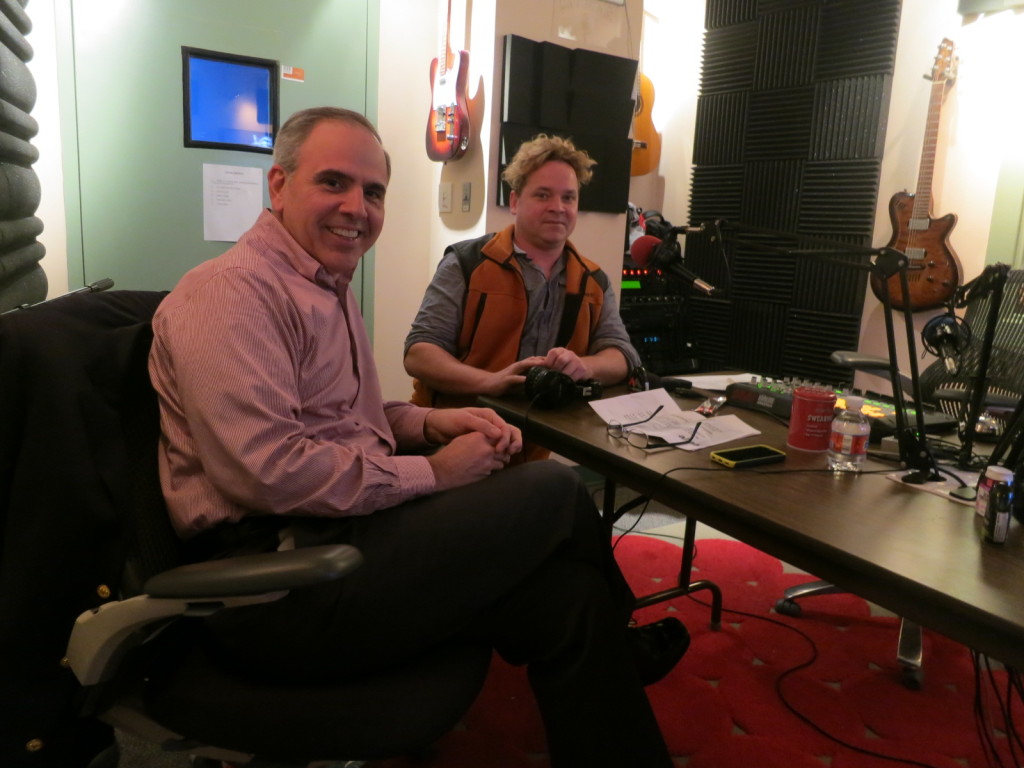 Today’s problem of the day is how to rectify a protected Twitter account with the need to reach a wide audience. And this ties right into our guest, Horacio Gavilán, Executive Director of AHAA, the largest national trade organization “representing the entire Hispanic marketing, communications and media industry.”

The word Hispanic was invented in 1972 by the U.S. Census Bureau to encompass 37 different nationalities and the population of those who would check that box in the Census is now 57 million in the United States. We learn the vast buying power of the Hispanic population in the U.S. which nearly every major industry has missed out on until recently.

Horacio Gavilan has more than 20 years of experience in association management. In addition to his role as president of Gavilan & Associates, he serves as executive director of AHAA: The Voice of Hispanic Advertising, a position he has held since 1999. In this capacity, he has lead the board to achieve a membership that encompasses 97% of the total billings into the Hispanic market.

The IME is the Safety and Security Institute of the commercial explosives industry. The Institute represents U.S. manufacturers of high explosives and other companies that distribute explosives or provide related products and services. An average of 3 million metric tons of explosives are consumed annually in the United States, of which IME member companies produce over 95 percent. They are essential to energy production, highway and building construction, and the manufacture of almost all metal and mineral products.

← Robert Shea of Grant Thorton on the Private Sector Working with the Public Shaun Masavage, CEO and Founder of Edge Tech Labs on Product Development, Sourcing, and Design →